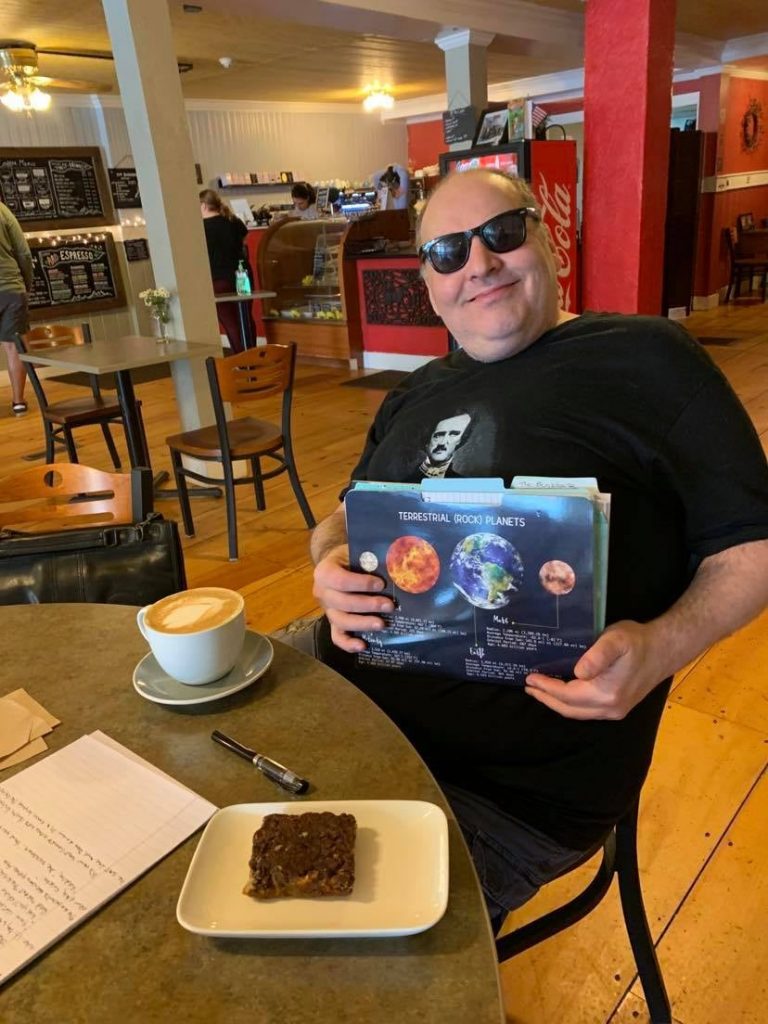 Gregory L. Norris writes regularly for numerous
short story anthologies, national magazines, novels, and the occasional episode
for TV or film. Gregory novelized the NBC TV classic by Gerry Anderson, The Day
After Tomorrow: Into Infinity. Gregory won HM in the 2016 Roswell Awards in
Short SF Writing. He once worked as a screenwriter on two episodes of Star
Trek: Voyager. Kate Mulgrew, Voyager’s Captain Janeway, blurbed his
book of short stories and novellas, The Fierce and Unforgiving Muse,
stating, “In my seven years on Voyager, I don’t think I’ve met a writer more
capable of writing such a book—and writing it so beautifully.”

In 2019, Gregory sold his modern Noir feature film screenplay, Amandine, to the new Hollywood production company Snarkhunter owned by actor Dan Lench. In late 2020, Snarkhunter optioned Gregory’s tetralogy Horror film based on 4 of his short stories, Ride Along.  Twice Norris has been nominated for the Pushcart Prize. He is the author of the novel Ex Marks the Spot and the forthcoming release of SF tales of wonder and adventure stretching from Sol to Pluto, The Solar System and the recently launched Lost City of Books a dystopian new adult novel with some gender play.

New Adult Novel:       “To understand the world as it is now, you have to know what it was like then…“

It’s been thirty years since the Redactions, when the books and knowledge were burned up, and those responsible seized control. Since, the Redactors have maintained an ever-tightening grip on the survivors unlucky enough to live in the ghettos surrounding their stronghold in the Core of Saturn City and who exist mostly unaware that their lives serve a far more sinister purpose-all save Palermo Bistany, a young man burdened with secrets. Palermo wears the disguise of oppressed women, who’ve been made invisible by the puppets in the People’s Free Republic. On the morning of the Mother’s Day Massacre when hearts were broken and blood spilled, he escaped the cranial data port implant forced on everyone else that connects them to the Grey F.O.G. Most dangerous and deadly, Palermo knows the truth: not all of the books were lost during the Redactions. They were sent to Bibliopolis, the Lost City of Books, for protection and retrieval in a time after the Dark Age of the Redactors ends. The Redactors will do anything to find Bibliopolis and destroy it.  IF Palermo can locate the Lost City of Books first-and survive-he might just change the world and lead it out of darkness. 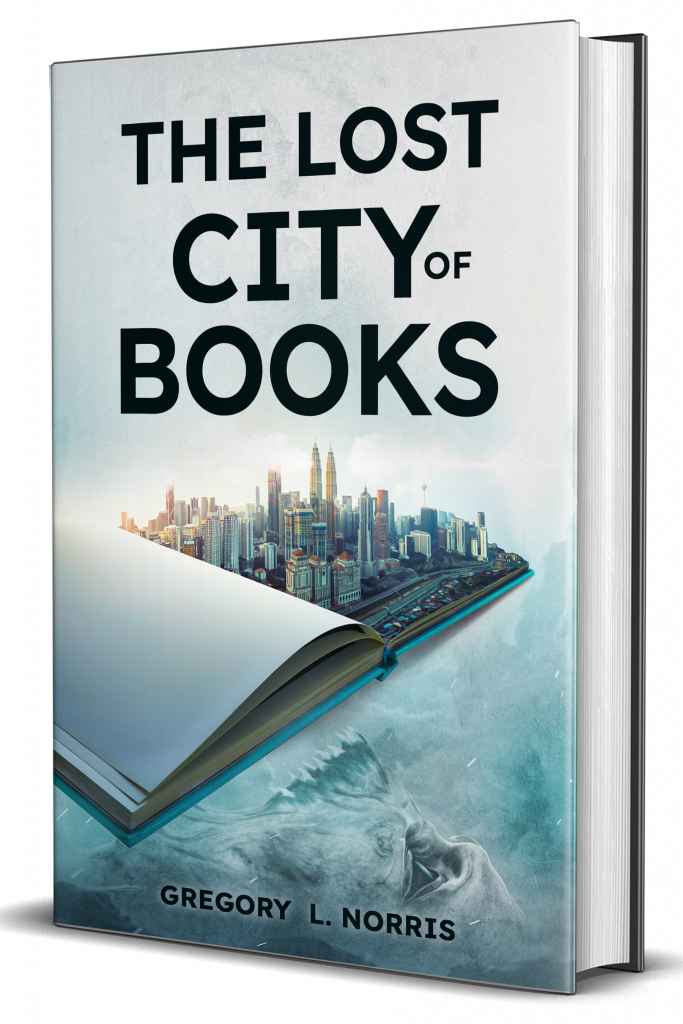 Thrilling stories that capture modern emotions in the vast settings of space, noir times and anywhere humans could or have existed.