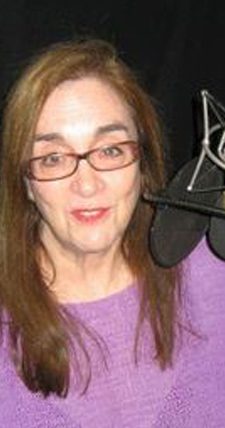 Jan Levine Thal began writing fiction in grammar school, once winning a copy of Ernest Hemingway’s Old Man and the Sea as first prize in a contest. Until then, she had no idea that writing might pay off. She awaits further confirmation. In the following decades, she moved to several cities where she wrote for and edited myriad publications. After settling in Madison, Wisconsin, she became a radio personality at WORT-FM, penned a popular advice column in the Madison Insurgent, and volunteered for community theater. Several short plays have been produced by Madison theater companies. Her feature-length comedic dystopian play, Cassandra’s Gift, was produced in December 2013. She served as president of the Board of Directors of Broom Street Theater, one of the oldest continuously operating experimental companies in the United States, and as Artistic Director for the Kathie Rasmussen Women’s Theatre, which produces work written and directed by women. With degrees from Harvard University, Northwestern University, and the University of Wisconsin-Madison, she makes her living as the managing editor of an academic journal in economics. She has one son, Jeremy Thal, a French horn player who has performed with The National and Neutral Milk Hotel as well as co-administering Found Sound Nation.

Bone Deep: A cozy read of a novel that blends mystery, female detective work and modern situations; this story will take you from that cozy feeling of reading around a fireplace to the cold stark facts of poverty and issues only young females have to face … and then back to the fuzzy familiar world of a good romance trying to click into place.

Calinda Franklin’s new teaching job at an upstate New York private secondary school for worthy scholarship students seems idyllic, relieving her dire financial straits and burying her violent past. Yet dormant mysteries threaten the students’ safety and the future of the school.

Callie’s complex journey to the truth puts her in the cross-hairs of a sociopath, but even that proves less arduous than healing old emotional scars and opening herself to love. 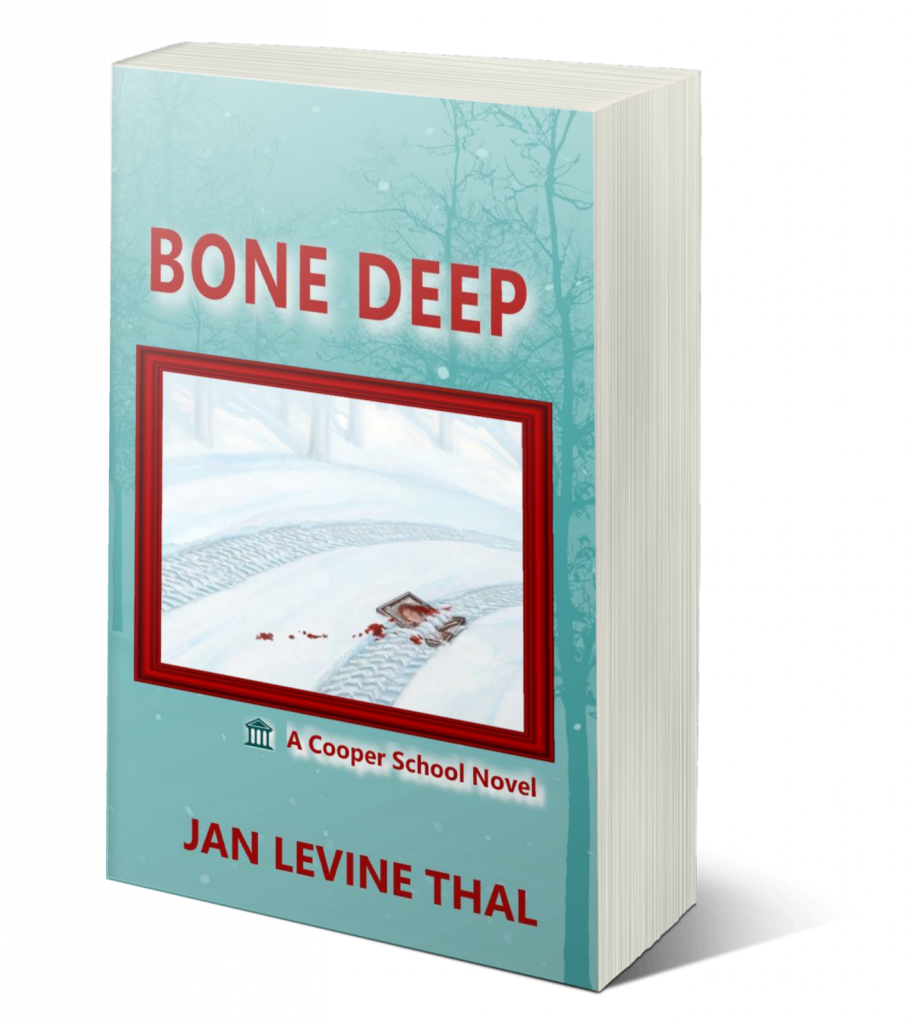