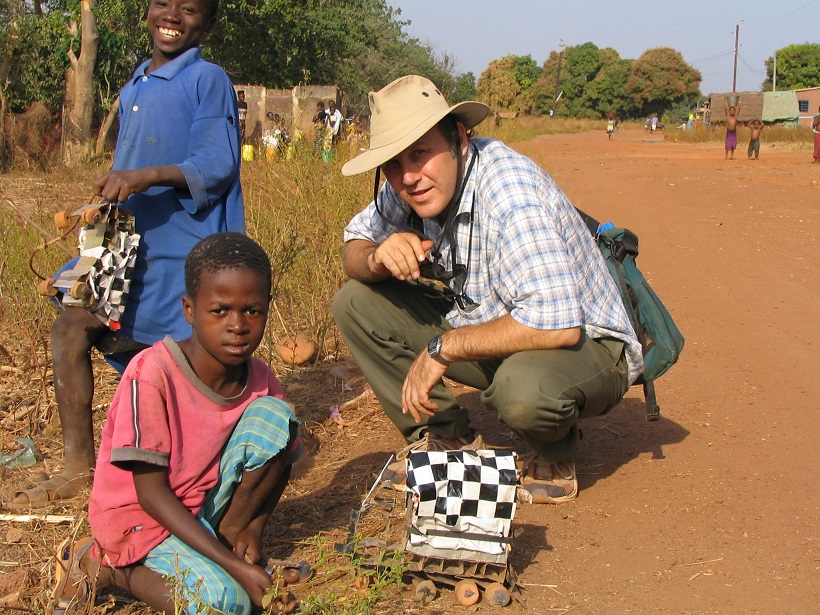 Stephen Belcher is the son of a Foreign Service officer, and spent much of his childhood in different parts of Africa (Egypt,Nigeria, Benin/Dahomey, Tanzania, with a year at a boarding school in Kenya) and in France and Italy. This background compelled him, in college and graduate school, to include Africa in his research interests.

It also gave him the language skills in French to serve as a contract interpreter with the U.S. State Department accompanying African visitors around the US. This connection led to work accompanying American performing arts groups to countries he could never have visited otherwise, in Africa, Asia, the Near-East, and Latin America.
He has a doctorate in Comparative Literature from Brown University. He has taught at the University of Noukchott in Mauritania as a Peace Corps volunteer, the Pennsylvania State University, and the University of Kankan in Guinea on a Fulbright grant.

He is the author of Epic Traditions of Africa (Indiana UP) and African Myths of Origin (Penguin Classics), and now lives in Vermont. He is working on a family history that includes two woman artists, and continues his involvement with African studies. He has recently completed two translations of books on Guinean history by Lansine Kaba, and is working with a colleague, Stephen Bulman, on a corpus of colonial-era accounts of the story of Sunjata. 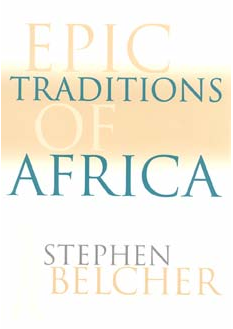 A Choice Outstanding Academic Book of 2000

Belcher’s volume contains a much needed and extremely well-integrated overview and discussion of a vast inter-related West African culture complex that deserves and requires the kind of original, insightful treatment it receives here.” —David Conrad

Epic Traditions of Africa crosses boundaries of language, distance, and time to gather material from diverse African oral epic traditions. Stephen Belcher explores the rich past and poetic force of African epics and places them in historical and social, as well as artistic contexts. Colorful narratives from Central and West African traditions are illuminated along with texts that are more widely available to Western readers—the Mande Sunjata and the Bamana Segou. Belcher also takes up questions about European influences on African epic poetry and the possibility of mutual influence through out the genre. This lively and informative volume will inspire an appreciation for the distinctive qualities of this uniquely African form of verbal art. 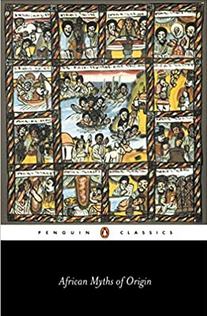 Gathering a wide range of traditional African myths, this compelling new collection offers tales of heroes battling mighty serpents and monstrous birds, brutal family conflict and vengeance, and desperate migrations across vast and alien lands. From impassioned descriptions of animal-creators to dramatic stories of communities forced to flee monstrous crocodiles, all the narratives found here concern origins—whether of the universe, peoples or families. Together, they create a kaleidoscopic picture of the rich and varied oral traditions that have shaped the culture and society of successive generations of Africans for thousands of years, throughout the long struggle to survive and explore this massive and environmentally diverse continent.