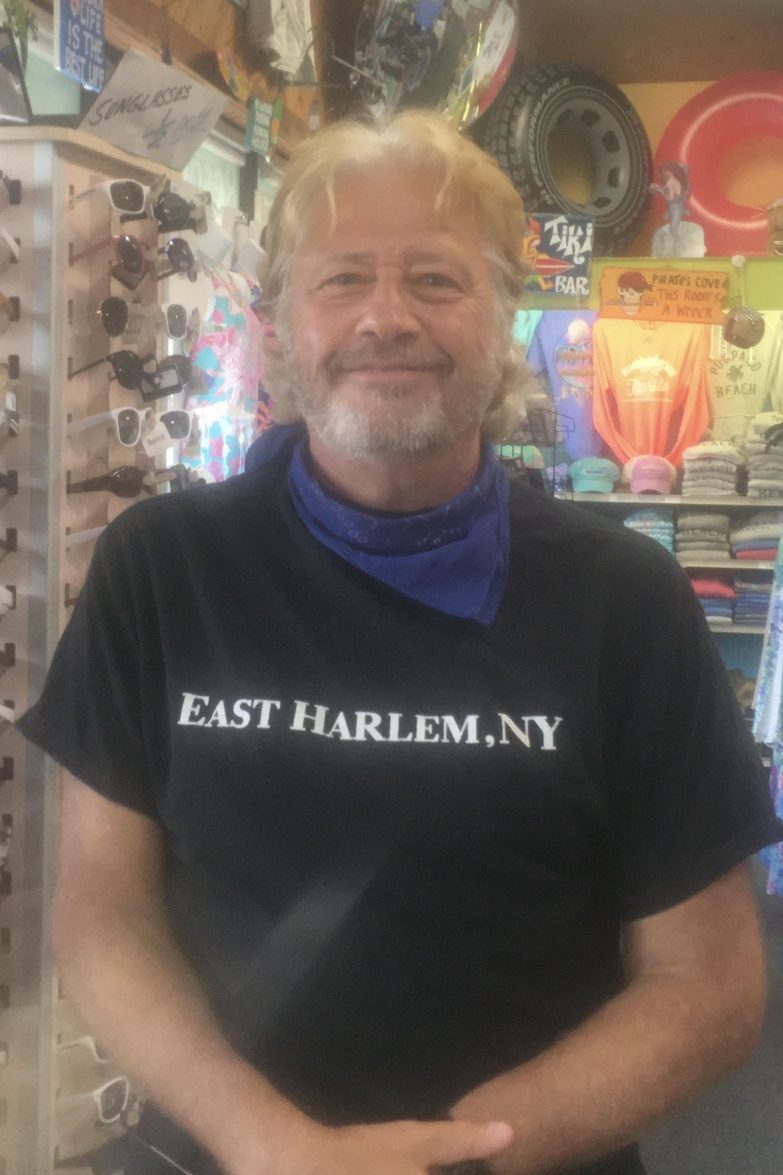 Vincent Casale was born in East Harlem, New York City and was raised in Flushing, Queens. He attended Hillcrest High School in Jamaica Queens, where his favorite classes were those pertaining to the arts, especially the theatre, novel reading, and television history classes.

In 1984 after years of indecisiveness and no positive direction, he took and passed the entry test to become a proud member of the New York City Police Officer, the first to do so in his family. Most of his career was spent patrolling the streets of Queens, New York.

Beat Cop CPOP-1986 is the tale of young New York City policeman assigned to the newly implemented Community Patrol Officers Program. The concept of CPOP was to advance police /community relations by putting the cop back on the beat, door to door, store to store. The male protagonists are flawed men, using unnecessary cynicism and hedonistic night-life adventures to shield their emotions. The female lead, Ann Caputo, is born wired to believe she can make a difference in a professional world dominated by male ego. Will that stay true when she can’t protect herself from a violent assault and the guilt that engulfs her?

Frank Colleri and his policemen cohorts are a study in the psychology of young cops facing danger, enduring conflict, and learning empathy or staying devoid of feeling. They own issues of divorce, drinking, and machismo, all while witnessing the worst in life.

When the Police Commissioner learns of sexual assaults occurring in his daughter’s neighborhood, he orders all CPOP members to help detectives with individual cases, by converging on and aiding crime victims. 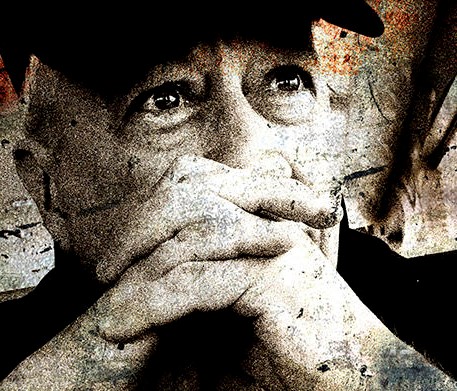 Beat Cop CPOP 1986 is one New York City Police Officer’s gritty cop novel set in New York City during the turbulent 1980s. A new female cop and a more experienced male patrolman work in adjoining precincts but come together in the aftermath of a tragic occurrence. CPOP gives glimpses into the psyche which allows police officers to function both professionally and personally.

Through the rocky road of implosion when times go horribly Wrong: naked, raw emotions and truth takes you along on this journey of real life community policing, a program which NYC experimented with in the 1980s where cops were put on foot patrol, when this author literally walked the beat.